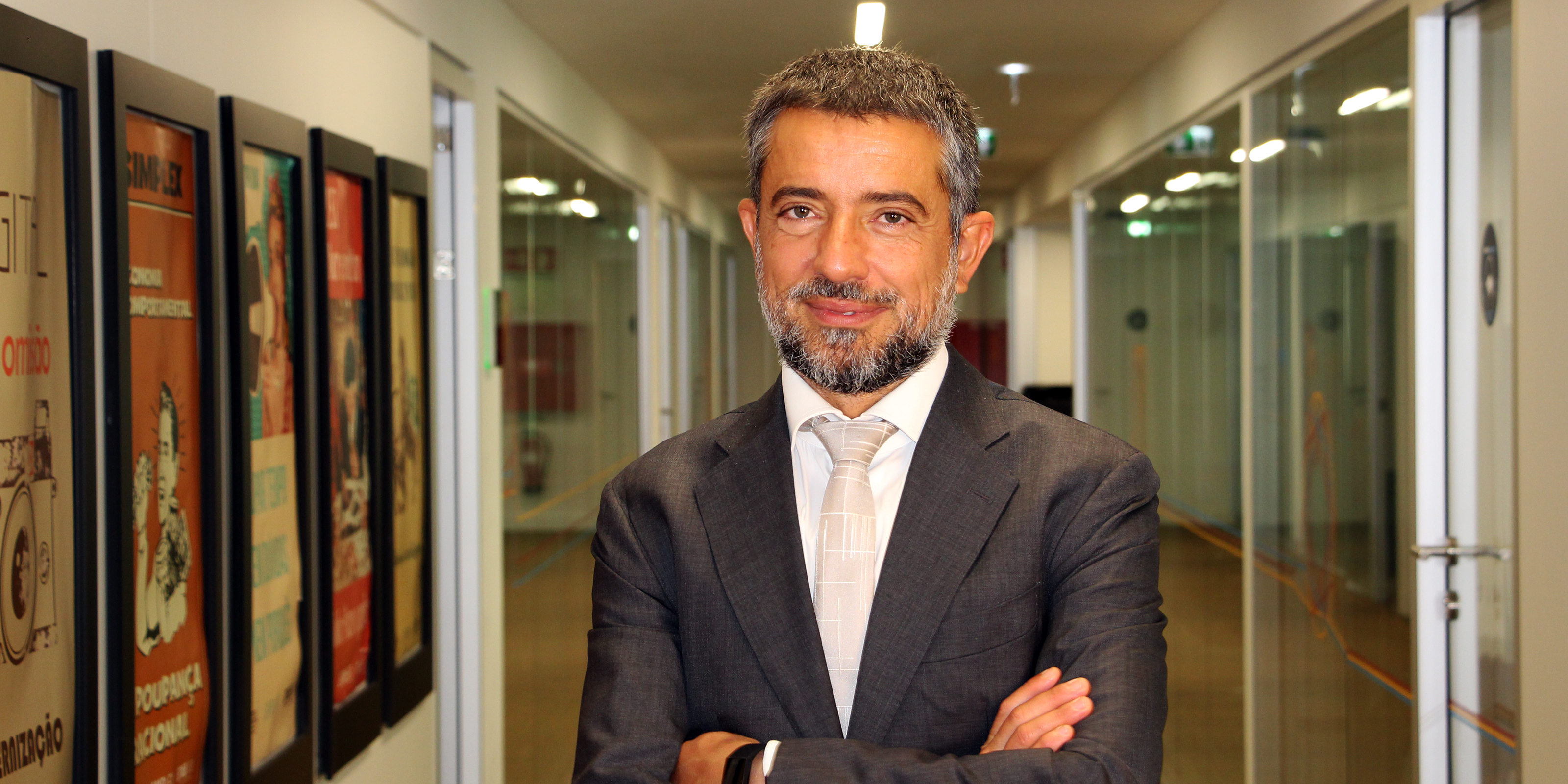 João Dias is the President of the Board of Directors of the Administrative Modernization Agency since September 2022.

Named Best Digital Leader at the 2018 Portugal Digital Awards, he was Executive Member of AICEP - Portugal Global - Trade & Investment Agency, between April 2017 and August 2022, and Member of the Board of Directors of EMEL - Empresa Municipal de Mobilidade e Parking de Lisboa, from March 2014 to April 2017. He was also a member of the Board of Directors of Prio Energy and CEO of Prio.E.
Between 2005 and 2011, João Dias was Economic Deputy to the Prime Minister of Portugal and from 2009 onwards he held the role of National Coordinator of the Office for Electric Mobility in Portugal.

He started his professional career as a Senior Technician, in the Department of Prospective and Planning of the Ministry of Finance. 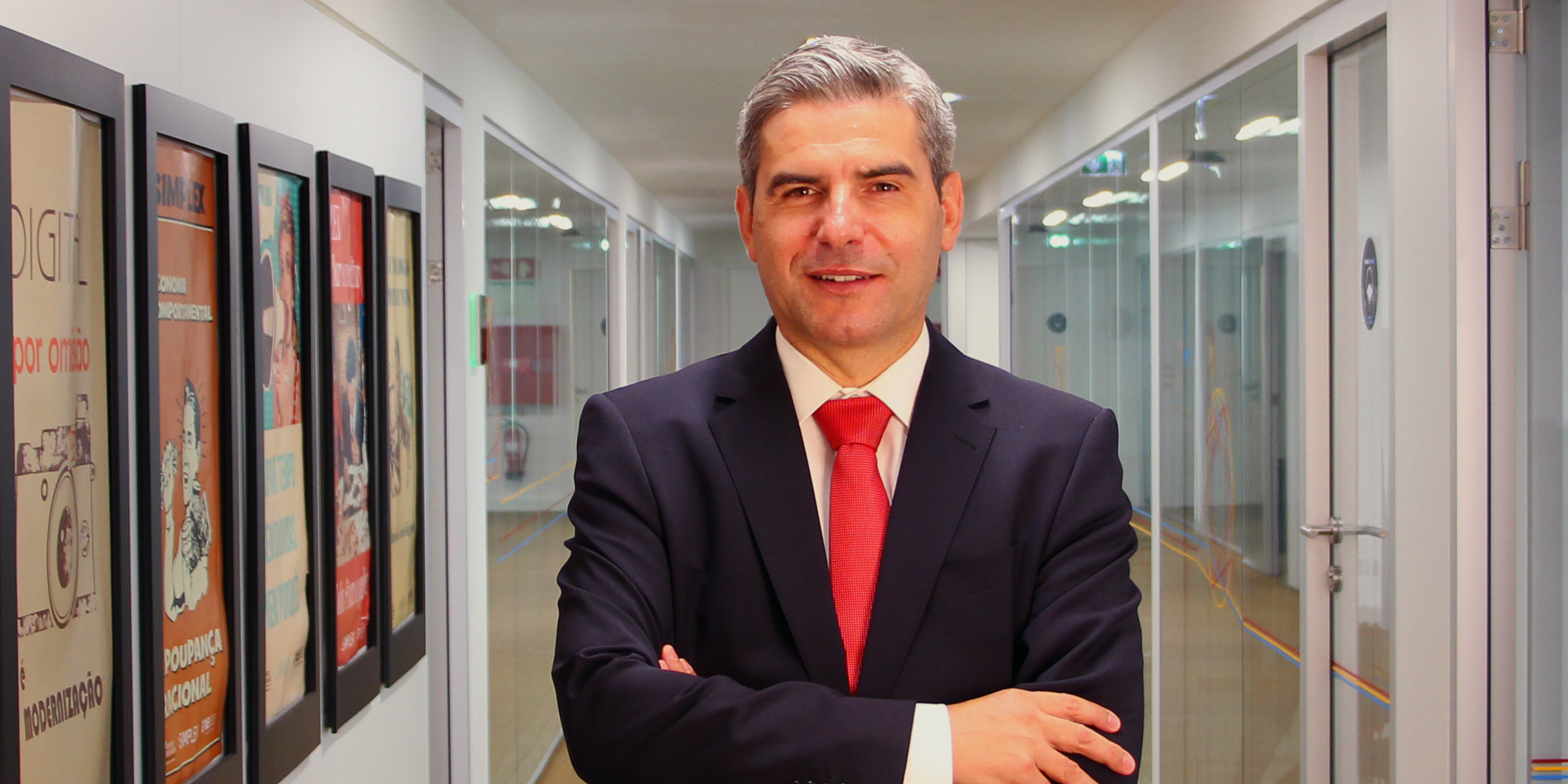 Tito Viera is Member of the Board of Directors of the Administrative Modernization Agency since September 2022.

From March 2017 to August 2022, he was General Director of Government IT Network Management Center (CEGER).

Between 2013 and 2015, he was Member of the Executive Board of the Center for Common Resources and Services of the University of Porto and Director of the Information and Communication Technologies Service. From 2011 to 2013, he was responsible for the development of the information system at the University of Porto.
Between 2005 and 2011, he was an assistant professor at FEUP, in the Department of Electrical and Computer Engineering and in the Department Computer Science and Engineering.

Tito Viera started his activity in 1993, as a trainer of several computer courses in varied institutions. In 1996, he joined the Computer Center at FEUP, where he served as Director between 2003 and 2013. Elsa Castro is Member of the Board of Directors of the Administrative Modernization Agency since September 2022.

From September 2021 to August 2022, she was a Consultant for the Public Sector at Deloitte, where she had worked as a Tax Consultant - Global Employer Services - IRS and Social Security, between February and December 2015.

Between June 2020 and June 2021, she was Head of the Office of the Secretary of State for Budget. Previously, she was Technical Advisor at the Permanent Representation of Portugal to the European Union (REPER), in Brussels, in the Employment and Social Affairs area, from November 2019 to June 2020.

Between December 2015 and October 2019, she was Advisor in the Office of the Secretary of State for Social Security, were she was deputy head of the cabinet from August 2018 to October 2019.

She worked as a Senior Technician at the Contribution Management Unit of the Benefits and Contributions Department of the Social Security Institute, I.P. between December 2010 and January 2015.